EMC → Journal → Special Days → Autumn… Why don’t we play outside? 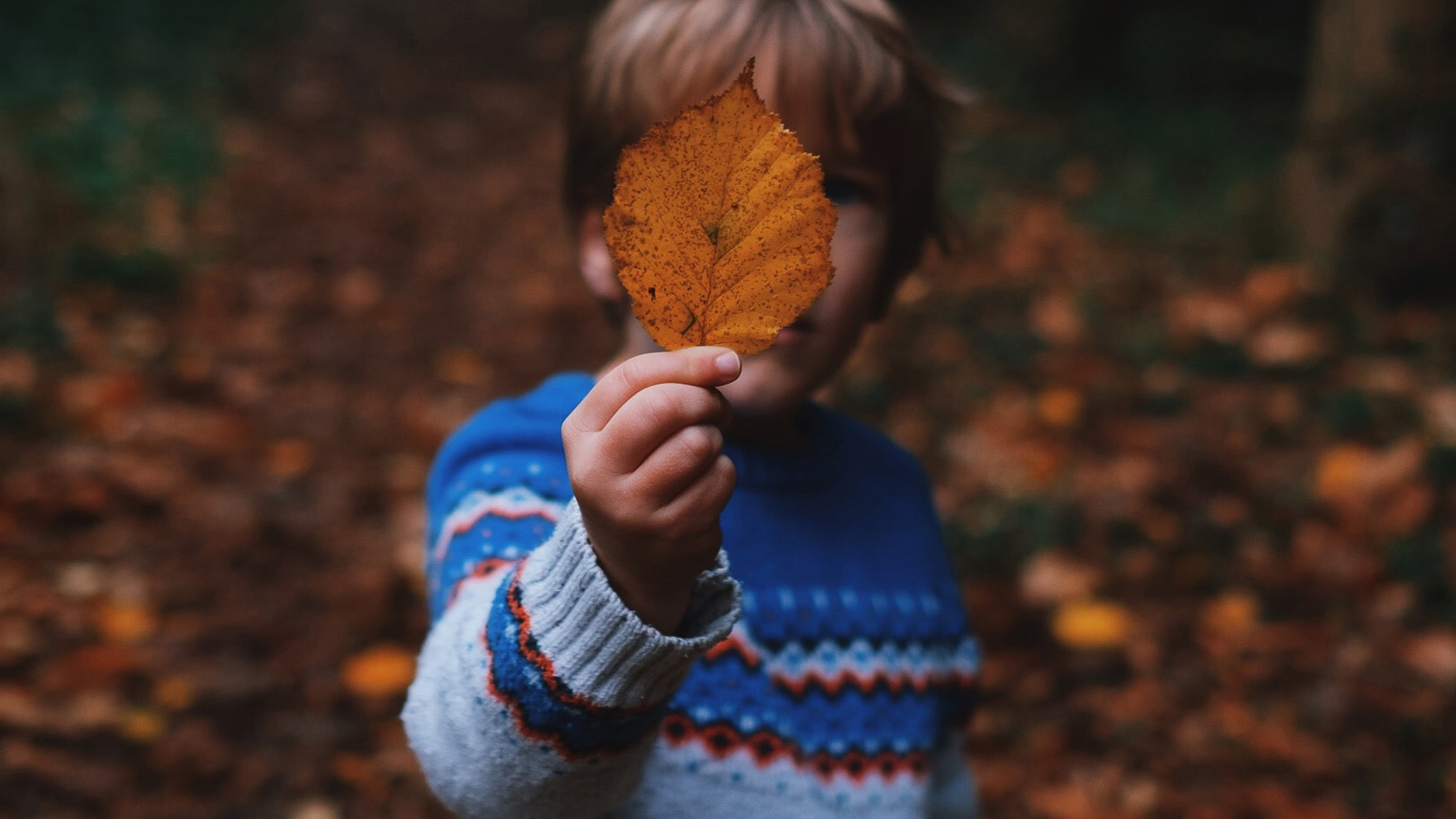 Autumn… Why don’t we play outside?

Raise your hand if, at least once in your life, you have been enchanted by the nuances of autumn, thinking… Why should we stay stuck in our houses? Every year, the intertwining colours, scents and natural elements such as leaves, chestnuts and trees create a unique, unmistakable atmosphere. So, why should we live it only through our windows, and not enjoy it outdoors, perhaps with some fun-packed activities?

Going out to play, even in the coldest seasons, will not make our kids sick, quite the opposite! Exposure to sunlight (which is less strong than during summer), fresh air, movement and so forth are only some of the benefits given by spending some time outside our home’s walls.

So, whoever wants to live autumn 2021 a little bit more outside, here’s a simple but super fun game for the whole family.

If you want to run, hide and move around like secret agents, this is the game for you.

Form two teams: an attacking and a defending one (these roles should be swapped during the game to make it more dynamic). These two teams should be placed at the opposite ends of a big, broad green space. The defenders must create a ‘base camp’ with ropes or ribbons placed on the ground, so to limit its perimeter (this is usually done around a tree). The attackers must only create a base as their starting point.

Inside the defenders’ base camp, there must be some flags (or trophies), which the opponent team must manage to steal. Now the fun part: each participant will receive a badge with a number of 3 or 4 digits, which should be placed on the forehead or around the waist (the forehead is for the older ones). The attacker shall try to steal the flag from the base camp, while avoiding having his or her number read by the opponents.

When the time is up (you will decide the duration of a match), the winning team will be the attacking one if its members managed to steal all flags from the base camp; on the other hand, the game will go to the defending team if it still has at least one flag left inside its base camp.

However, not every move is allowed. In fact, players cannot:

On the other hand, it is allowed to crawl on the ground and use natural obstacles to prevent the opponents from reading the number.

Last but not least, a final rule: always remember that if an opponent correctly reads the code of a player, this must return to his/her base to change the badge.

At no cost, you can really have a special day for your kids, make them play outdoors while promoting movement and ingenuity, and have fun with them, as this kind of activity is truly suitable for everybody, grown-ups and kids alike.

Now that you have all the instructions, there’s only one thing left to do: call all your friends, get the game ready and have fun like there’s no tomorrow!

Have fun everybody, we wish you a great autumn! 🍁